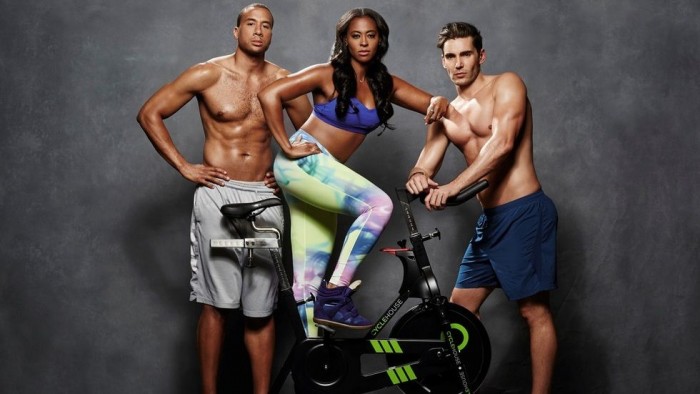 There’s a lot of energy during spinning classes in nightclub-like setting, but the exercise itself doesn’t seem to be the driving force of the show. It becomes more obvious after each episode that this reality show, like every other, is there for the drama and soap opera moments, and the need of participants to become celebrities themselves is quite apparent. END_OF_DOCUMENT_TOKEN_TO_BE_REPLACED