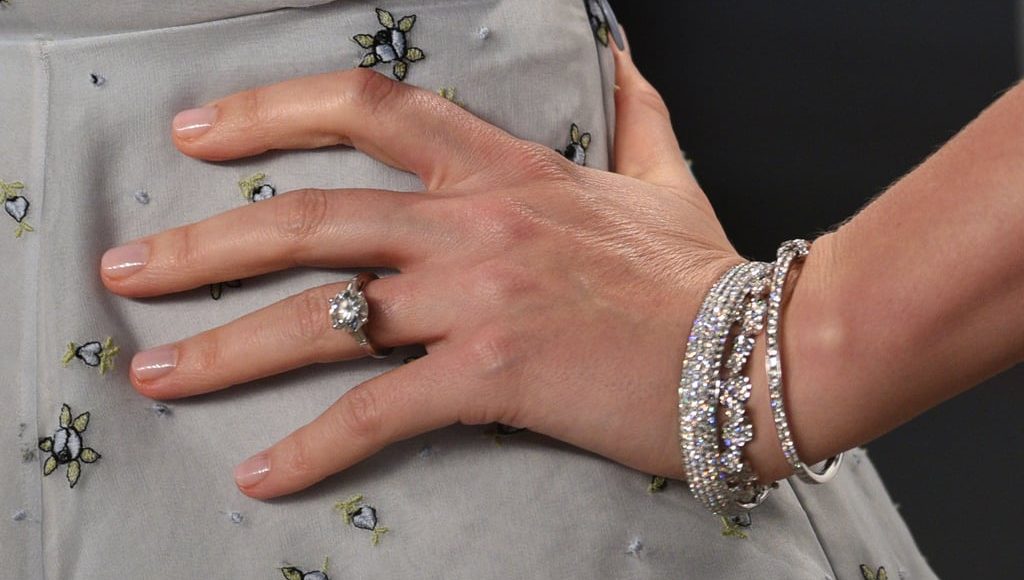 Diamonds are pretty much the standard when it comes to engagement. With some of our very beloved celebs reinstating the standards by flaunting some of the best jewel masterpieces. Inspired, but don’t have the budget? Don’t worry. You can always get the same style at far lower prices. Check out Ada Diamonds to shop their collection of affordable engagement ring designs.

If you are looking for engagement ring inspirations, check out the diamond ring collections on some of our favourite celebs: 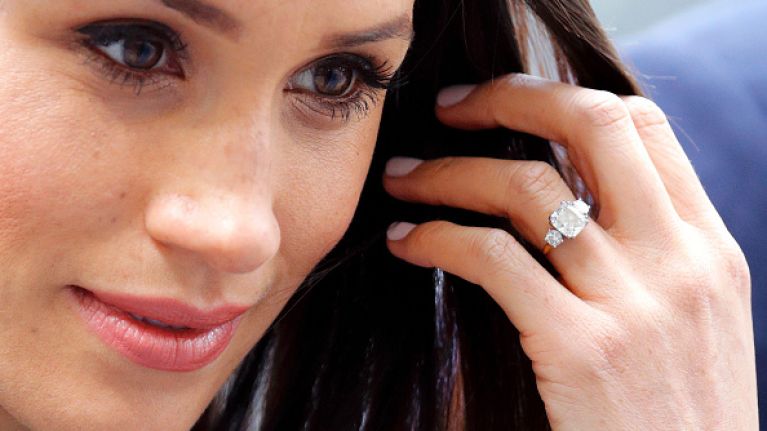 When Prince Harry proposed to American actress, Meghan Markle, he did it with a 6.5-carat ring. The ring was designed by Harry himself and made by Cleave and Company. The ring is a three-cluster diamond with a yellow gold band (Markle’s favourite). The centre diamond comes from Botswana and the two side ones are from Princess Diana’s personal collection. But it seems like Markle has had her ring changed. The gold band has been replaced with a micro-pavé band, which drew a fresh round of controversy for the former actress. 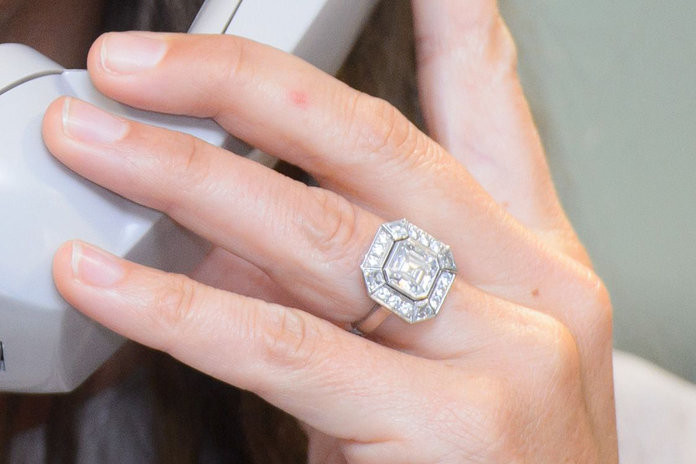 Pippa Middleton made headlines when she announced her engagement to the chief executive of Eden Rock Capital Management Group, James Matthew. And among this excitement, her engagement ring got the most limelight. Valued at $250,000 dollars, Pippa’s ring overshadows the one received by her sister, the Duchess of Cambridge.

The ring is an art deco style, with an Asscher cut diamond nestled in the centre. The Asscher cut was designed by the owner of the Netherlands’ Royal Asscher Diamond Company, Joseph Asscher himself in 1902. 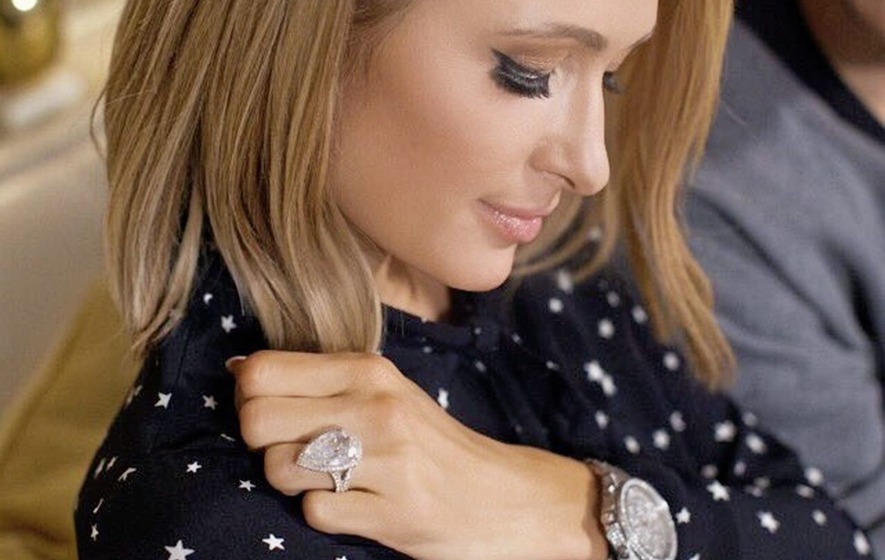 Though it didn’t work out, model-actor Chris Zylka proposed to Paris Hilton on a beautiful ski-vacation with an even more beautiful engagement ring in 2018. The pear-shaped 20-carat diamond ring costs $2 million dollars and was designed by jeweller, Michael Greene. Even after the split later in the same year, Hilton managed to hold on to the ring. After all, a diamond is a girl’s best friend. 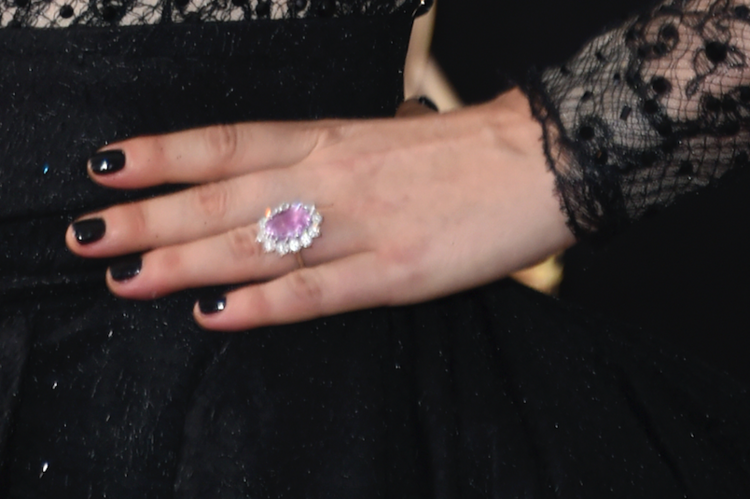 Lady Gaga’s pink engagement ring has also been quite popular for its unique colour. The estimated value of the ring is around 1 million dollars. It consists of a pink oval-shaped sapphire, surrounded by a halo of smaller white diamonds.

The design seems to be inspired by Princess Diana’s engagement ring that has been passed on to her daughter in law, Kate Middleton. Except instead of the centre diamond, Gaga went for a pink sapphire. And this change of stone sets hers apart from the rest of the celebs. The maker of the ring is still unknown. 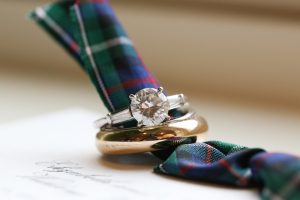 Victoria’s Secret Angel, Miranda Kerr announced her engagement to the Snapchat CEO Evan Spiegel on Instagram in 2016. And that’s when the world envied the classic diamond ring. Set in a platinum band, this ring is a total of 2.72 carats. The main stone is 2.5 carat, with a small tapered baguette added to the sides. We added Kerr’s ring to the list because it’s a classic beauty.

Hope you enjoyed going through our list and found the right inspiration to buy your own beautiful diamond engagement ring.