5 Celebrities Who got Famous due to their Fashion Style 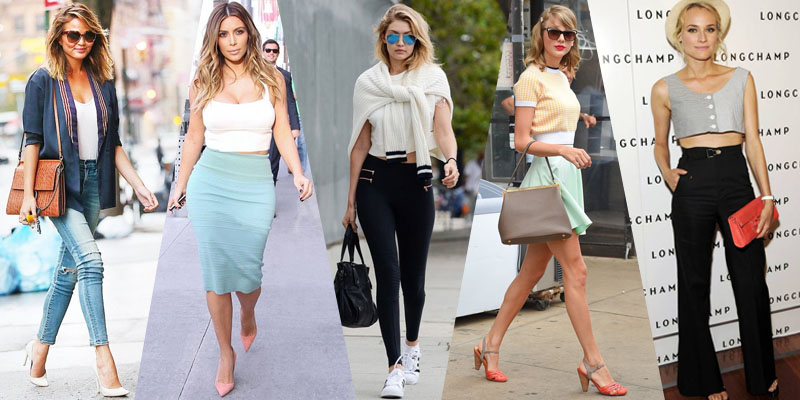 You think celebrities are famous for their work and talent? Think again.

There are many famous celebrities out there, who are known only for their fashion and style and not for what they do. These are the people, who have appeared to grasp a lot of attention and just won’t let go. They appear to know how to remain in the headlines by always being the center of attention with what they wear.

Here are top five celebrities who are primarily famous for only how strong their fashion game is: 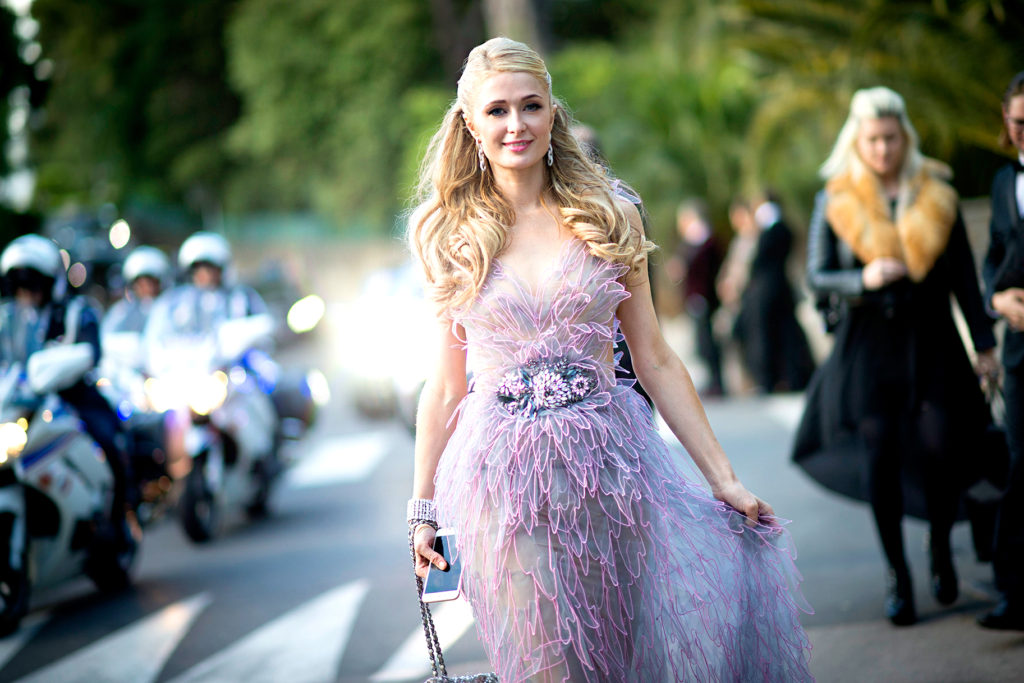 Paris Hilton is noticeably well known in the glamour world due to the fact that her family is ridiculously wealthy. She is the daughter of Conrad Hilton, the owner of the Hilton Hotels, so obviously, she has a lot of money. However, money isn’t the main reason behind why her name.

Now a known name, her main claim to fame is her glamorous avatar at the parties she attends or throws for her friends and family. 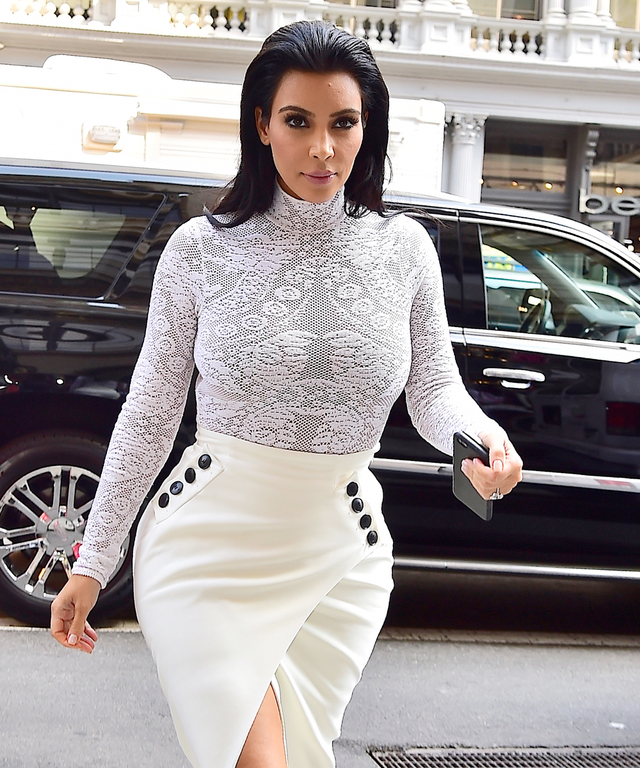 She is today one of the most well-known faces in the world and while one may argue, it wouldn’t entirely be wrong to state that nobody knows her true claim to fame. She has done everything but is mainly known for her clothing or a lack of it. She is the one who started a sort of revolution by breaking the internet and is still riding high on it.

Her reality show is still doing great numbers and she is among some of the most followed celebrities on Instagram, with each of her post said to being worth a million. 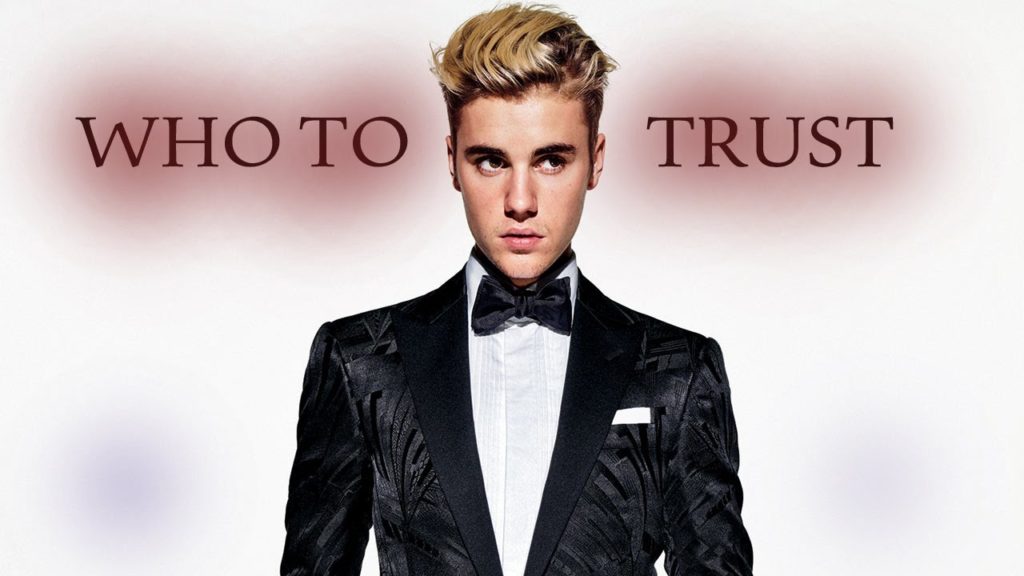 Bieber has made considerable progress since his first album. All things considered, the image of this growing singer may have been diminishing but there is something that has kept him alive in the hearts of the fans, his fashion sense.

No, do not get us wrong. This one has more to offer than just fans. There are a lot of link ups and music videos out there to talk about, but his fashion sense is usually the first thing that comes to mind when you talk about him.

When you think about Bieber, he has no one specific style. He’d come out in anything and everything, and whatever he wears sets a new trend. 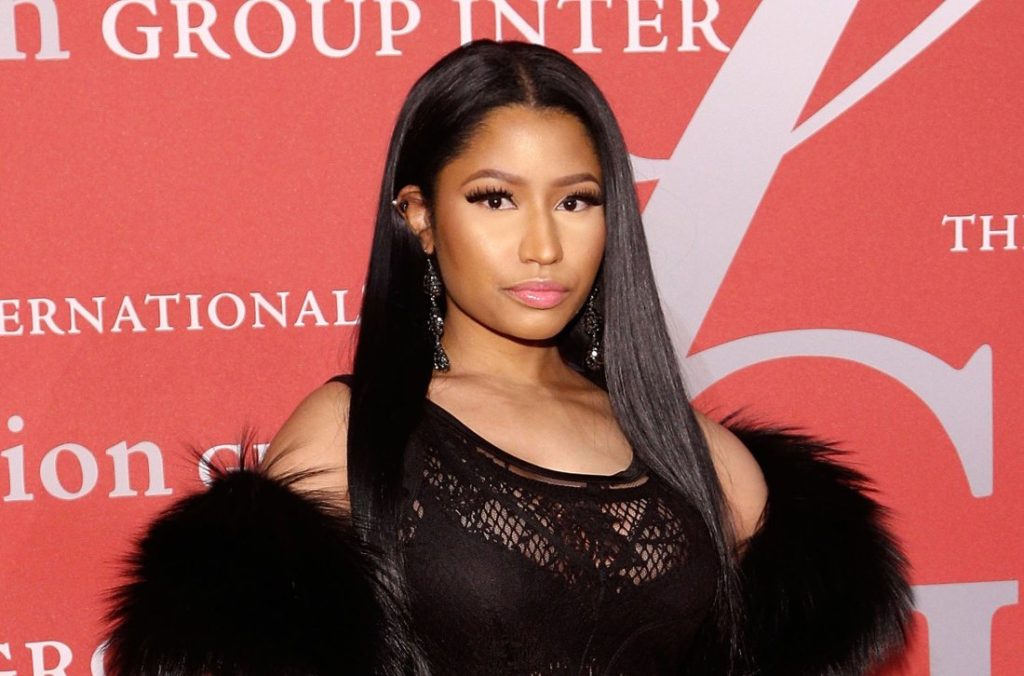 Her out of the box dressing style is what keeps her in the headlines. She has the ability to mix trends and wear controversial clothes that keep fans glued to her. 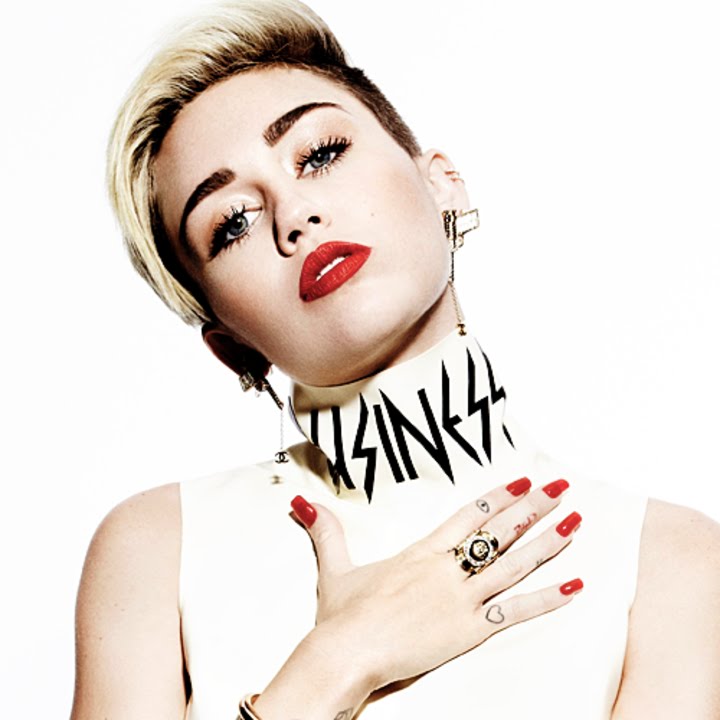 Miley was once a sweet Disney star, but is now one of the hottest divas. A lot of this transformation has to do with how she dresses up now. Miley has her own style that includes wearing wrist bands and hot pants.

Celebs have to look good on all days to stay in the news, but these five have broken all barriers. These are the celebrities famous for their fashion style. They have managed to capture our attention with their stunning fashion choices. They aren’t afraid to take risks, sometimes the risks don’t pay off but when they do? It’s hitting jackpot – and it’s trend-setting!