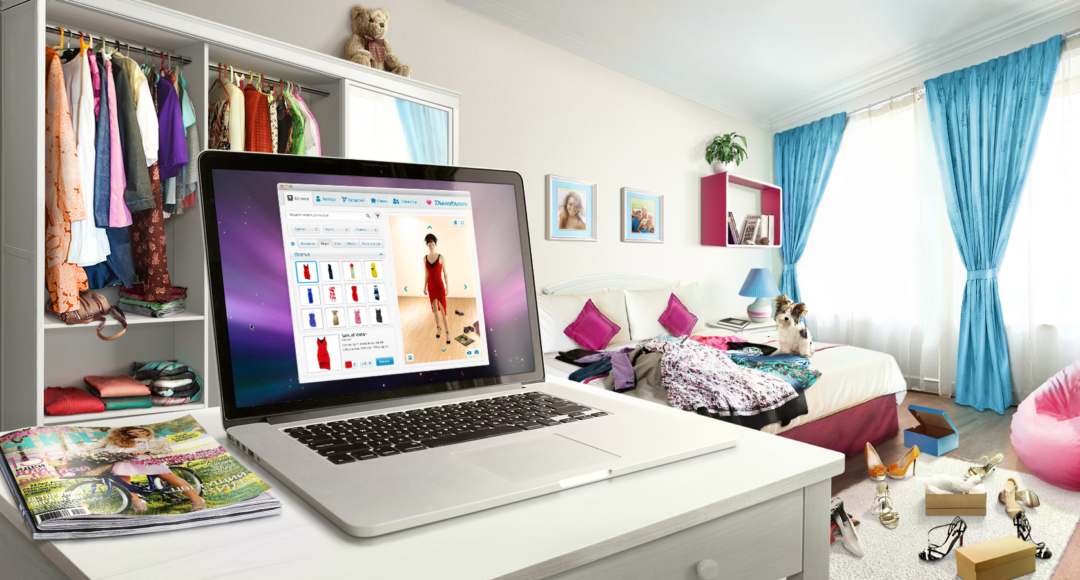 Technology changes all aspects of our world as it advances, and lately it seems to be doing so faster than ever. Can you even imagine a world without smartphones or tablets anymore? What about one where you couldn’t take fashion inspiration from social media feeds or apps? The reality is that tech has already significantly changed fashion shopping and fashion industry in the last decade, often in ways that are gradual enough that we don’t take notice.

But the changes in the coming years could be more drastic. By 2020, we may be shopping for clothing and accessories in entirely new ways, and with wholly different expectations. Consider these possibilities.

Visual Search Will Get More Sophisticated

Right now we think of searching for fashion items purely in verbal terms. As in, you might input a phrase that best describes an outfit you’re interested in if you’re interested in finding something similar. You might even draw inspiration from a red carpet photo or a film and search something like “Jennifer Lawrence dance outfit Silver Linings Playbook” in the hopes of finding an exact celebrity outfit or the closest thing to it. Well, those kinds of hopeful long shot searches might soon become a thing of the past. Visual searches are getting more sophisticated and can allow us to look for outfits based on snapshots of them, rather than our own descriptions. One company working on this technology just closed an $8 million Series. A round of investments, and there’s talk of some of the major fashion retailers also getting in on the game. This will change how we shop online.

This is a simpler idea because it’s more about building on existing ideas and technology. When you visit a website and there’s a little chat window that opens up with offers to assist you, it’s usually a bot on the other end. That probably won’t be changing, but what is changing is the sophistication of these bots. As this particular type of artificial intelligence improves retail sites are going to be able to more effectively help us search for different options and make decisions. It will be like a digital version of a store employee moving between the floor and the dressing room to help you expand your search and then narrow down your options.

Virtual reality is being credited with all kinds of changes, from being the future of mobile gaming in the casino world to altering the future of medicine. These are opposite ends of the spectrum, but they’re also both true. VR is going to change the way people play games of all kinds, and it’s going to improve medical research, education, and even treatment. It’s also going to do about a million things in between those two examples, and one of them that people are starting to talk about is changing retail fashion. We don’t have too many precise examples yet, but virtual and augmented reality should allow us to see how we look in outfits even if we’re shopping from home. They may even help us to visualize how we’ll look walking around the real world in new outfits, even if we’re physically still in dressing rooms.

We’re used to a certain level of customization in clothing. We can pick colors and styles, have outfits tailored, and sometimes have some say in the design of certain types of accessories. But in the near future we’ll probably be able to do a lot more to fully customize what we’re wearing. There was a recent article highlighting a machine that can knit a custom blazer in 90 minutes that suggested the same machine could be signaling a clothing revolution. And it’s probably right. 3D printing and other advanced manufacturing technologies are going to be able to incorporate customer input and churn out items in a way we’ve never seen before.

So you see, how technology is changing the future of fashion shopping and the day is not far when we all would be fashion designers, designing our own clothes!