How Yoga Changes Your Mental and Emotional Health 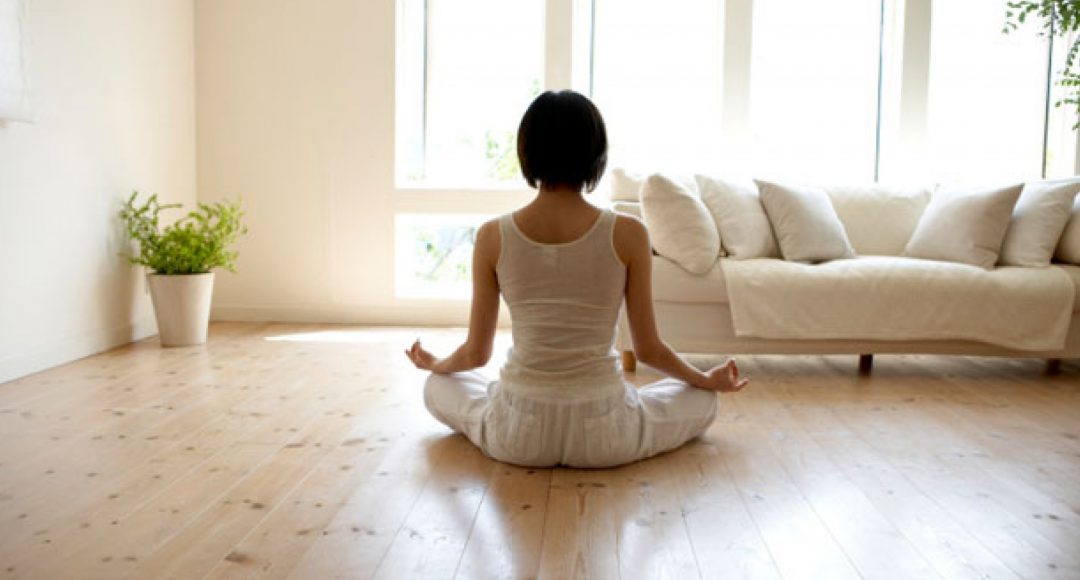 When asked what is the first word that pops into one’s mind after hearing the word yoga, people responded by saying peace’. Yes, yoga is all about attaining peace, both spiritual and psychological, via meditation. Yoga is an age-old practice that has its roots stretching to ancient India and Sri Lanka. There are different types of yoga and the aim for each is to achieve different levels of tranquility for the person performing the exercise. During Yoga, the body is put through various exercises and postures such as stretching, twisting, turning and breathing in order to achieve and touch physical peak. But that is not all, Yoga also has the ability to open up infinite horizons for the mind and soul that certainly cannot be gained through any other means of exercise.

Furthermore, it can benefit the human body in the following ways:

As far as the mental aspect is concerned, it helps in overcoming problems such as depression and stress. The meditation side of the practice involves reaching mental pureness. It assists the performer in gaining mental peace, calmness, frees it from agitation and stress and rejuvenates them with energy to deal with daily struggles of life. With the world evolving so quickly and our lives becoming so fast-paced, yoga has become a necessity.

On the other hand, the physical feature includes increasing physical activity, overcoming diseases such as high blood pressure and heartaches and also getting relief from body pains. A more profound research has found that the breathing techniques of Yoga (also known as

Pranayama) help in delivering more oxygen to the blood and brain. This, in turn, helps in gaining etheric energy. Hence, yoga training classes by http://www.tantrayogathailand.com/ can help you discover and love yourself again.

Yogis, a name for people who are continuously involved in the practice of yoga, believe that meditation (in yoga language it is known as Dhyaan) can send the mind to a certain level of peace that otherwise cannot be achieved even after the deepest of sleep. The yogi can learn more about their body and mind through yoga than they would from any other form of exercise.

Moreover, doctors are recommending people with obesity to take up yoga. Different vigorous yoga postures can assist the affected person in reducing belly fat and fighting obesity. Lastly, even cardiologist have found heart benefits of yoga. They entrust the exercise in providing better blood circulation to the body. Yoga practices like Surya Namaskar help body flexibility, improve blood flow and even unblock arteries that were choked by cholesterol fat.

It is also important to know that people of all ages can perform Yoga, it is not only limited to the younger people due to its difficult postures. But different yoga styles are aimed at people of every age. It is vital to know that yoga is not only recommended by trainers but also by doctors and psychiatrists. The reason being that through yoga, a person can fight their way past the negative aspects of life. It can blossom the mind as well as the body. 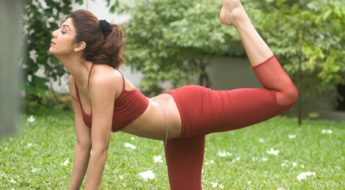 Surprising Beauty Effects of Yoga for Your Skin